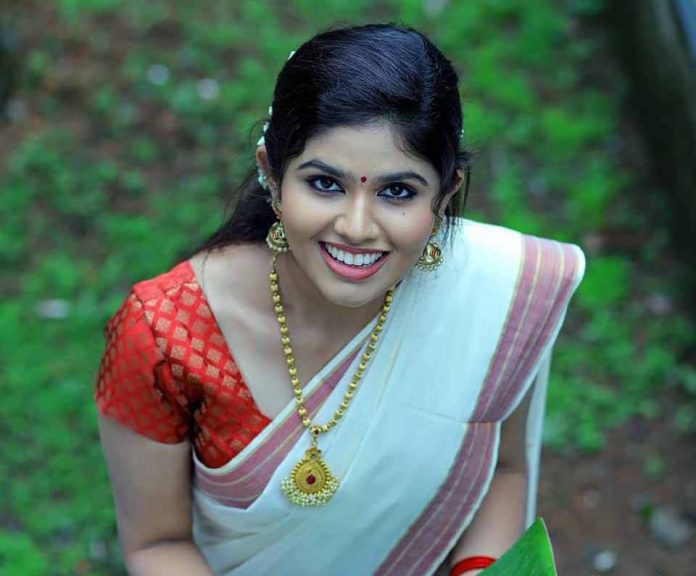 Neeraja S Das is an Indian movie actress, TV anchor and mannequin who primarily works within the Malayalam and Tamil movie and tv industries. She was born on 4 November 1995 in Ernakulam, Kerala, India. Neeraja S made her performing debut within the Malayalam TV serial Pattu Saree in 2012 aired on Mazhavil Manorama channel. She additionally labored within the movie business and made her movie debut in Malayalam movie Masterpiece in 2017. 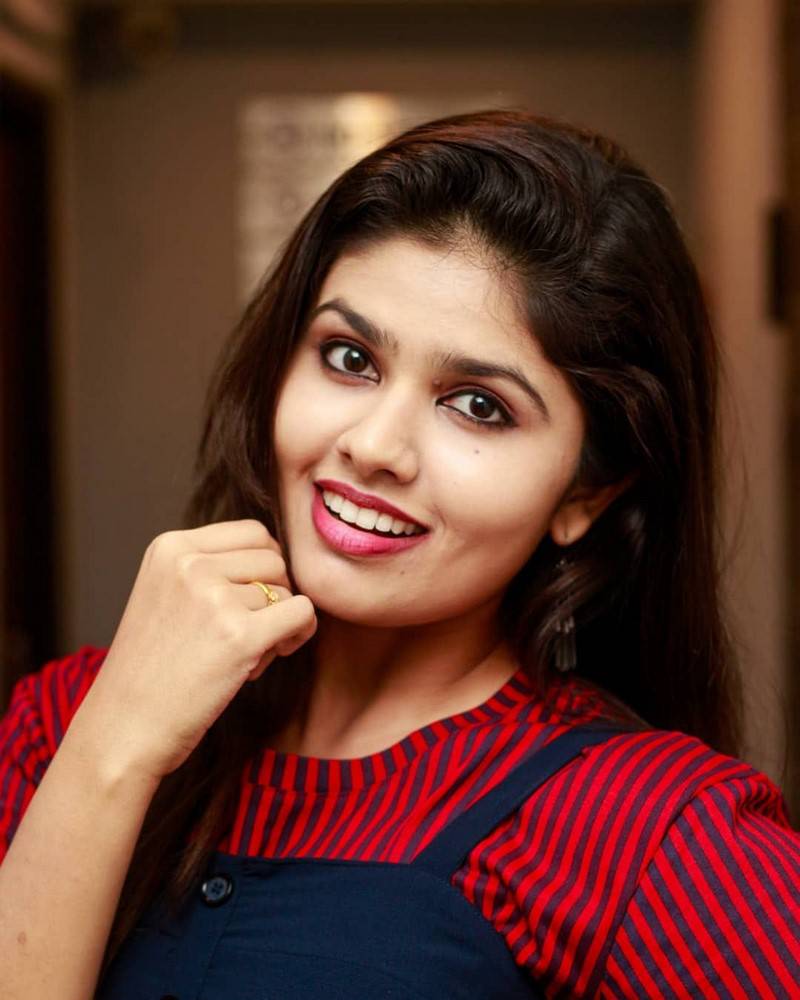 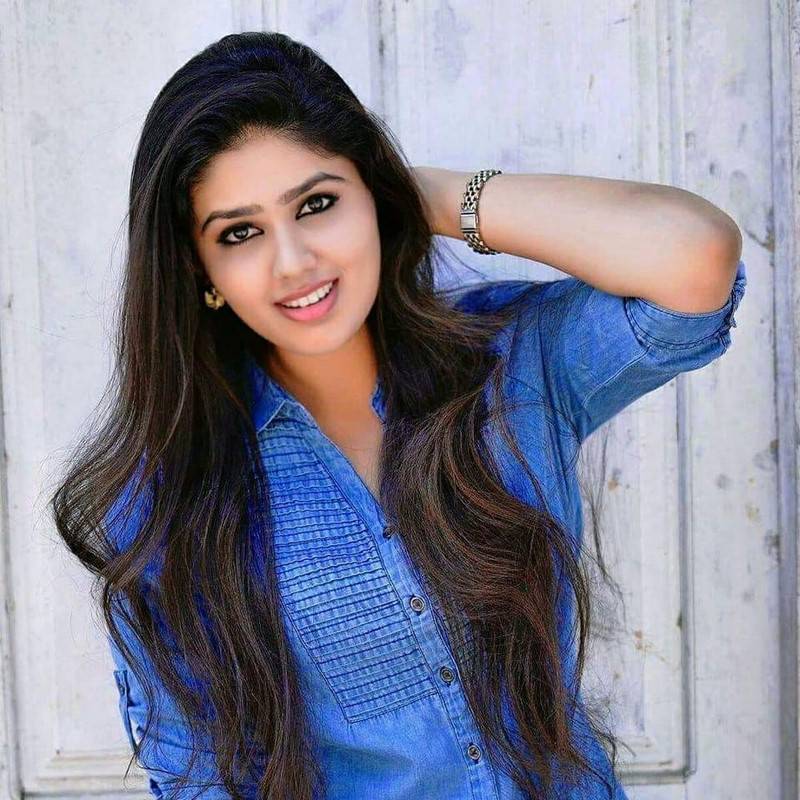 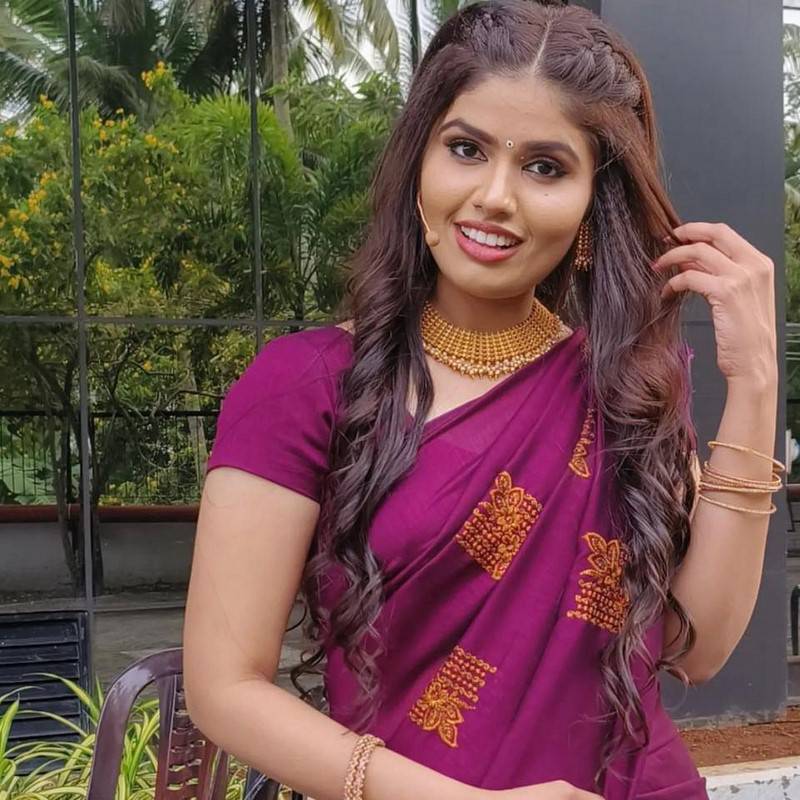